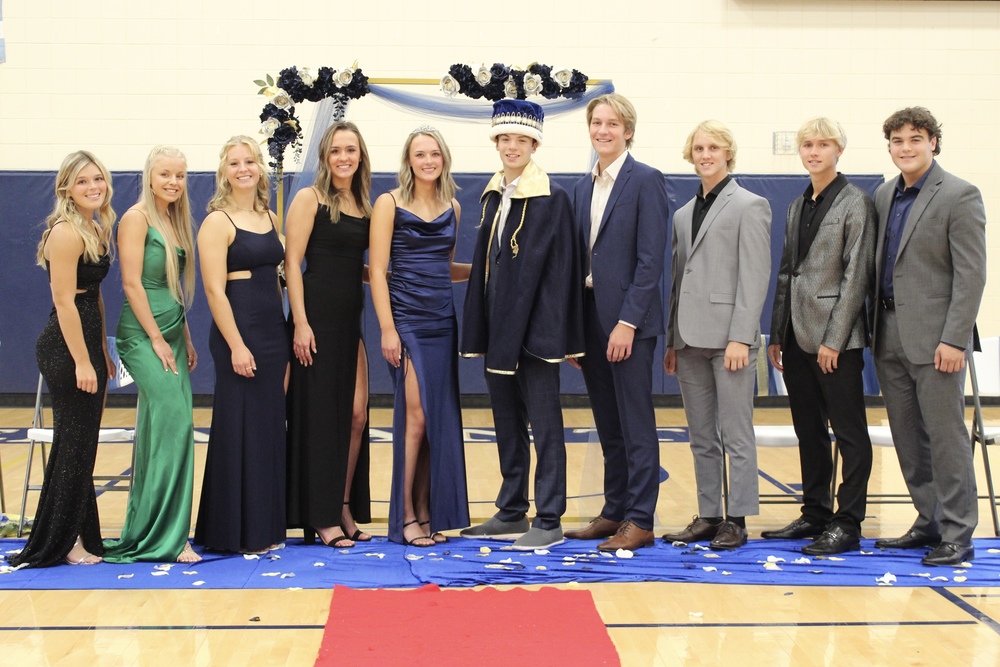 The pair, along with the 2022 Homecoming Court, will be featured in the Homecoming Parade Friday afternoon at 5:30 p.m., and will also be announced during halftime of the Hawks football game at Centricity Credit Union at 7 p.m.